I hope you all had a fun filled New Years Eve spent with friends, family & lots of champagne! A few days ago I was traveling down to the “sunshine state” with my boyfriends family for the remainder of my Christmas Break! I have been looking forward to this trip for a while and I am very excited to be sharing this journey with all of you!

So, my boyfriend’s family was nice enough to invite me along with them to visit Florida after Christmas. Instead of buying a bunch of presents for everyone, his mom decided to put that money towards plane tickets and only do stockings this holiday. So here I am, on a plane headed to warmer weather!

My boyfriend Nick, and I met up with his sister Marah and her boyfriend Jake, at Detroit Metro Airport. We arrived a few hours early which gave us plenty of time to grab a bite to eat and coffee (of course). We waited for a few hours after eating to board the plane. We left Detroit to head to Charlotte to then catch our connecting flight to Orlando. The overall flight was good. I had some water, pretzels & I listened to music while writing. So you could say it’s a very flight! 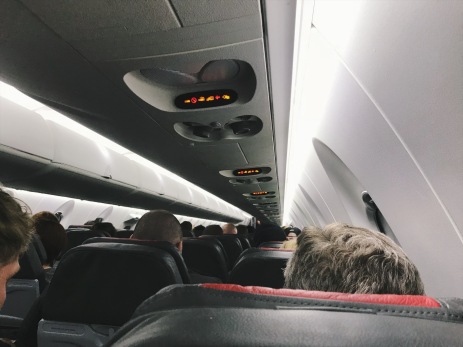 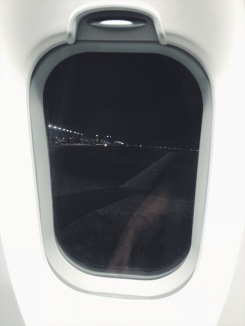 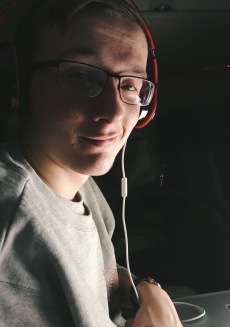 We landed in Orlando around 12:30, made it to our hotel and fell asleep around 2:30 am. We only were able to sleep for 3-4 hours so we could eat breakfast and catch the shuttle bus and make it to the park by 8 am (ugh). So needless to say, I drank a lot of coffee that morning!

When we made it to the Animal Kingdom, it was crazy! I forgot how many people come from all over the world to spend their day at the park. I was amazed at how much I remembered about the park from when I was younger. We entered the park and started our trek. We hit up all the major areas, Dino Land, Asia & last but not least Pandora! The weather wasn’t too bad, it was chilly in the morning but warmed up during the afternoon (which was amazing!) The Asia section of the Animal Kingdom was probably one of my favorite parts because of the aesthetic & the rides! I love that each of the sections makes it feel like you are really in that part of the world, it makes it so much more magical! 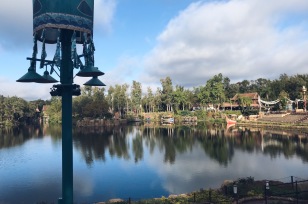 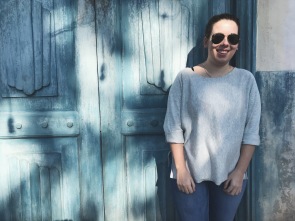 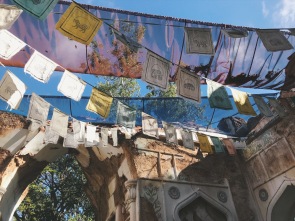 After making our way through Asia and Dino Land, we made our way to the new Pandora Park for lunch. The park was INCREDIBLE! Every little detail in the park was amazing. You really felt like you had entered the world of Pandora. Lunch was no exception to this. The food looked like it was pulled right out of the movie. So much attention was put into the small details. 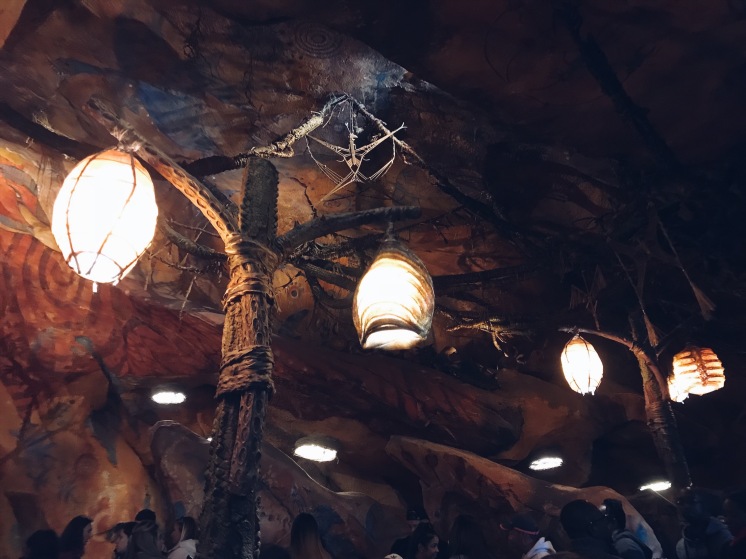 So far the trip has been really good! Our next stop is Bokeelia & Pine Island for the remainder of our stay! I can’t wait to share the second half of my trip with all of you! Share some of your favorite trips that you think I should take in the future! I am open to any suggestions you may have!

Hey there everyone, I’m Hannah! I was born and raised on the East side of Michigan and my fiance and I are currently residing in our 480 sqft apartment in Jersey City. I am 23 years young and  I work for a media marketing agency in NYC! I am a photographer, shopping nut, and avid coffee enthusiast! I want to live life to the fullest and never take a single day of my life for granted. I would love to travel more one day, but as of now you can find me cozy in my apartment watching my favorite Netflix shows. Feel free to reach out for collaborations or just to say hi! 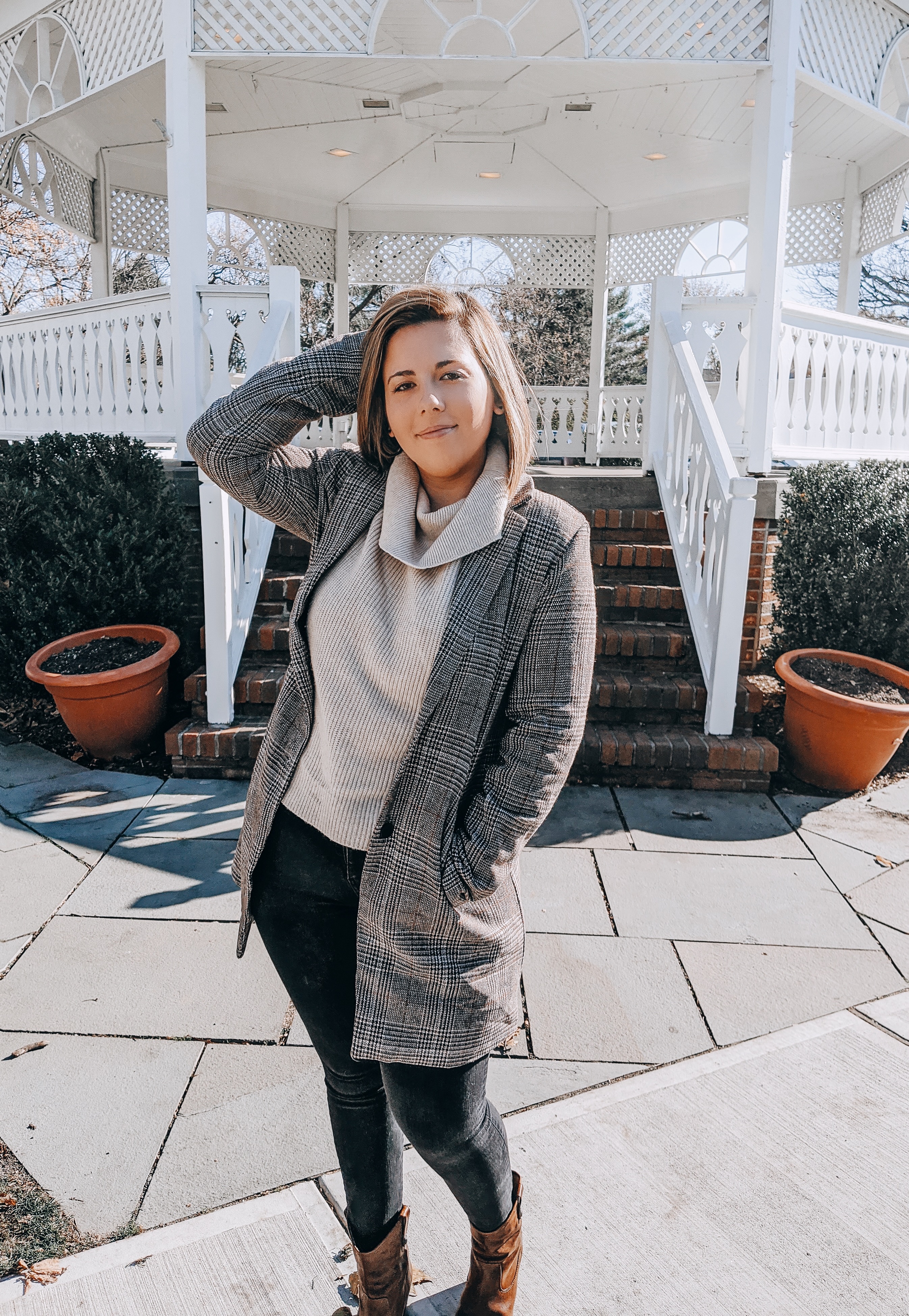